The North Clare Football Club had been launched on its road to becoming the strong and successful club it is today.

Over the years different Guernsey designs have been worn but in 1998 the club made the radical decision to adopt the tri colours of the Adelaide Football Club.

The club boasts many premierships and mail medal winners however season 1981 stands out as the biggest highlight in the clubs proud history. In that year the club won the premiership in all four grades of the North Eastern Football League. A feat that no other NEFL club has achieved.

The club has also had some great players and administrators over the years. Current A grade player Craig Jaeschke  played his 300th A grade game in 2014, is a fantastic ambassador and product of the North Clare Football Club.

North Clare is very much a family club and welcomes new families to the district to become members of the “Mighty Roosters”. 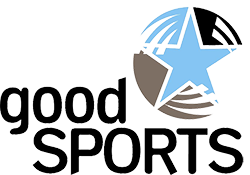